Predetermination vs Free Will 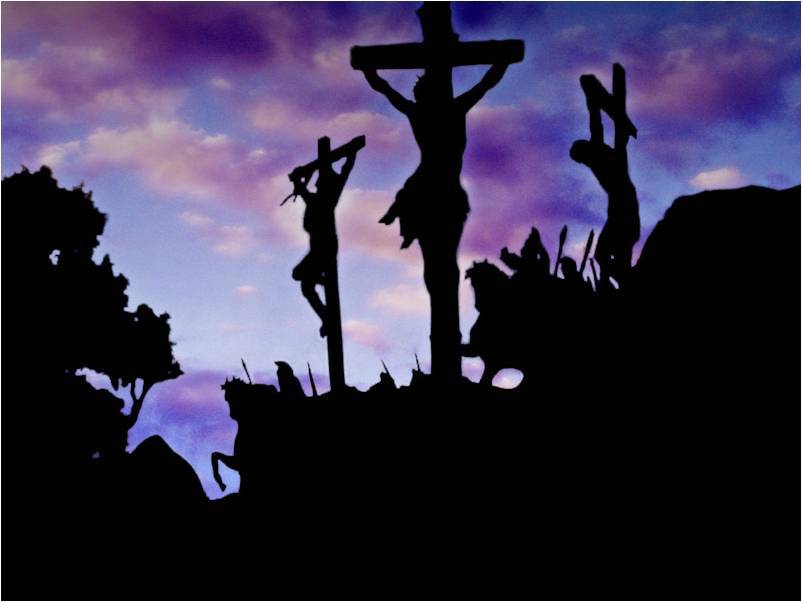 A question came up recently when I was giving a Bible study. The question was about the difference between predestination and free will. I know that this question often stumps people. It has been known to cause many to even turn from God because they think that it doesn’t matter what they decide since it is already predestined who will be saved. I hope the following illustration helps clarify the issue.

Let’s say that you are a patron for this orphanage. You have ‘predestined’ (or decided ahead of time) that all the children will receive a gift for the holiday. You do not want anyone to be left out.

You are at the party where all the gifts are being handed out. Everyone is slated to receive a gift. Not one person will be left out of the gift giving. However, there is a young man off to the back. He has decided of his own free will that he doesn’t want to receive the gift.

You have tried various methods to get him to change his mind. Yet without success.

Do you force this gift on the young man? No. It IS his free choice whether he takes the gift or not. Does it matter that you had already decided ahead of time that everyone would receive a gift? No. It is still his choice of whether he accepts the gift. No matter how much you care, you cannot force the gift upon him.

This is the same with God. God ‘predestined’ that all would be saved with the gift of His son, Jesus. God did not want anyone to be left out of this free gift of salvation. He made sure that it was available for all who chose to accept it.

Yet, there are many who have exercised their free will to refuse the gift of salvation available to all who desire. God tries various ways to get each person who refuses the gift to change their mind, yet He does not force. Each person has to decide whether to accept the gift or not.

God did not determine that only certain people will be saved. He is God, though, and He does know ahead of time who will accept His gift and who will refuse, but this was not His will. He wishes all to receive the gift. He doesn’t want any lost. Yet, because of His great love for us, we all have the free choice to accept or refuse this wonderful gift of salvation.

I hope you will accept this gift today. Time is running out. After a certain point, those who have refused will no longer have the option of changing their mind. Please accept His gift today.