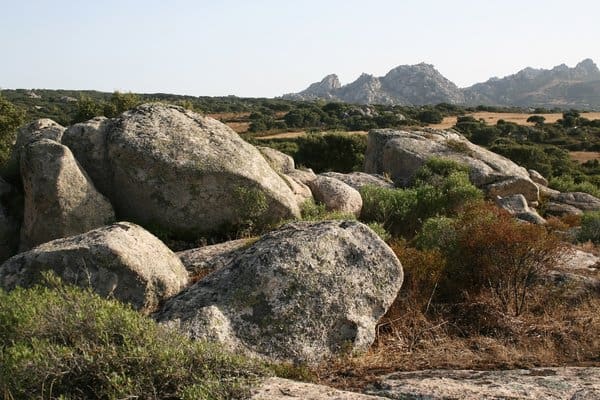 I had thought come to mind I wanted to share.

Are you hanging onto the sin boulders of your life?

What I’m talking about is ‘Are there cherished sins that you do not want God to remove?’

Our life’s path can be filled with huge boulders. These can be selfishness, lying, stealing, adultery, false worship, idols stealing time from God, family, work, etc. The boulders can be any traits of the ‘carnal nature’ the Bible describes.

He usually doesn’t remove the boulders with a huge crane. I have found that He tends to blast the boulders down to a smaller size so you can pick them up and give them to Him to remove. If He removed them by crane, we may not appreciate having them gone. And we would not develop our spiritual muscles.

As you grow, those boulders break down and end up being smaller and smaller rocks, and then pebbles. As you grow to reflect His character, the rocks disappear. You don’t have that many things holding you up in your continual spiritual growth.

Then it gets to the nitty gritty. Now, instead of rocks, we have splinters (remember the beam in the eye verse). Then God begins removing these splinters. You would think these splinters would be easy to pull out. But they have been there for a long, long time and have worked themselves deep into the skin.

So when God begins pulling it out, it hurts. You may argue and cry and pray for Him not to remove that particular splinter. But then, you bow in obedience and take that step of faith to allow Him to remove the splinter. And the next one is a bit easier. And each one becomes easier because your faith muscle and your trust in Him has grown from all those rocks and splinters.

As God clears our paths of these boulders and our body of these splinters, He has an underlying purpose in mind. That purpose is to prepare YOU for translation.

What stage have you allowed God to reach in preparing you for translation?