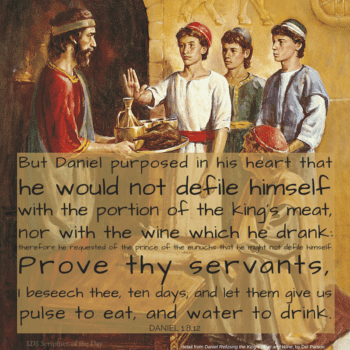 Daniel 1:8 “But Daniel purposed in his heart that he would not defile himself with the portion of the king’s meat, nor with the wine which he drank…”

The word purposed means to resolve or be determined. Daniel firmly decided ahead of time that he would not sin against God.

If we read the book of Daniel, we can see how this initial determination lasted the 70 years of Babylonian captivity. Daniel ended up being an example of what we can do if we determine in our hearts NOT to sin against God.

I did a 5 part Bible study series on the ‘Mind of Christ.’ Part of that series, I discussed the importance of ‘determining’ beforehand how you will react in a given situation. I showed the difference in electrical currents of temptations vs a determined mindset. You can listen to the whole series on my Kindling Dreams Facebook page. The first one is here.

The first couple of weeks, I was dragging in my mind. I did not want to do it. I knew I needed to, though. I

determined to continue, to push through.

Then day 18 came up. I woke at my normal time. Rather than thinking, ‘Oh no, I have to exercise.’ My mindset was, ‘First, exercise.’ Because I had become determined, I pushed through those days I did not want to work out. Now, my brain accepts it as part of my daily routine. (I exercise 6 days a week now with HIIT.)

I am already experiencing the benefits. 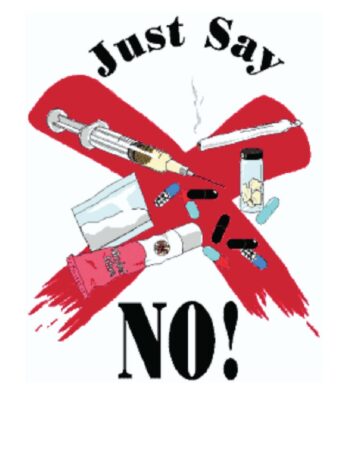 When I was a child, I remember the police coming and giving a drug awareness talk. At that time, I determined never to take such drugs. I had plenty of opportunity, but they were not a temptation.

Today, we need to become determined in our own minds that we will not sin against God. That we will walk in obedience to God alone, rather than following man’s traditions.

Satan lacks power to cause us to ‘slip,’ to ‘sin,’ when we first determine NOT to do something.

There was this food that I ate occasionally. It’s not that it was really bad, but it was not the best choice either. One time I was eating and God convicted me. After that, I determined in my mind that I would never again purchase and eat this food.

The best thing about this determining is that it removes the strength of temptation. I have not been tempted to even consider eating that food again.

Over a year ago, I determined to stop eating items with processed sugar. Not that I ate them often, but when I traveled, I would get something to snack on to keep me alert while driving. After becoming determined, that was it. No more. Now, it is not a temptation.

Have you become determined not to sin against God? Have you determined to walk in obedience to only God’s truth?

One important aspect to remember with this is that it is very similar to the faith muscle. We will not have the needed faith for the upcoming time of trouble if we do not grow that faith muscle now.

We will not be able to ‘become determined’ if we wait until the last moments of probation to start the practice of determining ahead of time.

I pray that each reader will ‘become determined’ in his/her mind to walk only in God’s truth and to stand firm in the faith of Jesus.